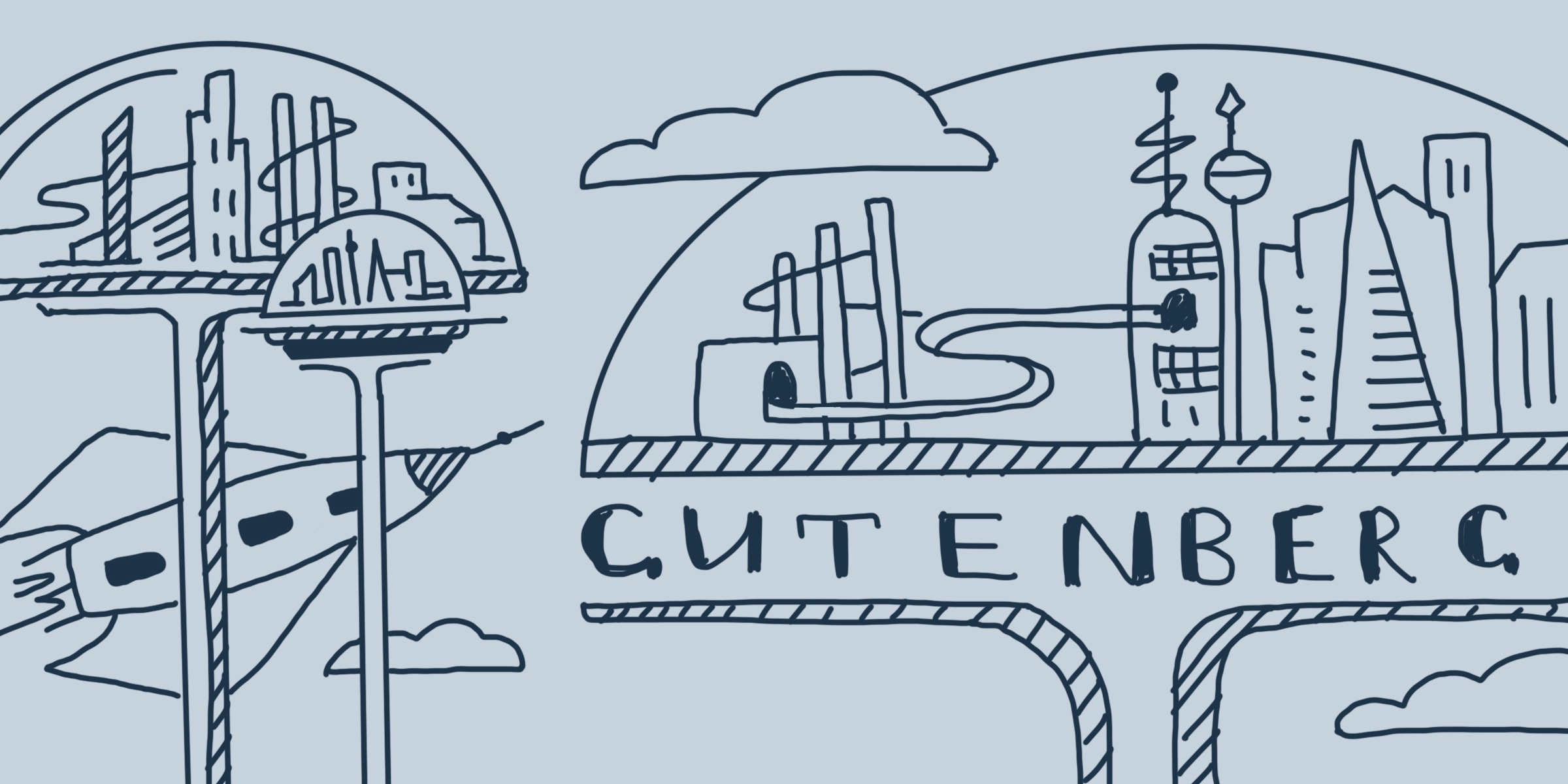 Surveys suggest that around 60% of websites created with a content management system (CMS) currently use WordPress. With this in mind, it is not surprising that the release of the Gutenberg WordPress editor in December 2018 prompted a lot of heated debates among both amateur and professional web developers. Designed to replace the classic editor, Gutenberg is an official add-on for the WordPress platform, not a 3rd party plug-in.

Proponents of the newest native WordPress editor believe that not only is it an improvement on the classic WordPress editor that preceded it, but it also beats out popular 3rd party editors such as Elementor and Beaver Builder. Whether this is the case or not depends partly on how you use WordPress, partly on the feature set you require, and partly on your familiarity with it or other editors. In this article, we are going to look at the reasons why we feel that Gutenberg represents the future of page editing for all users of WordPress.

The Future of the Native WordPress Block Editor Looks Bright

Whether you already have plenty of experience with Gutenberg or you are currently wondering whether to switch to the native WP editor for future website development projects, below are the reasons that we feel it represents the future of editing and page building on the WordPress platform.

Whether you are completely new to the WP content management system or you are an experienced WordPress power user, you are sure to hear a lot more about Gutenberg in the future. 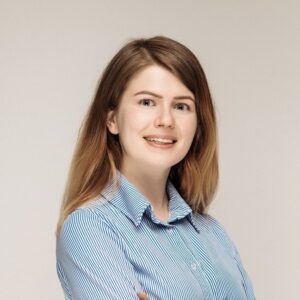 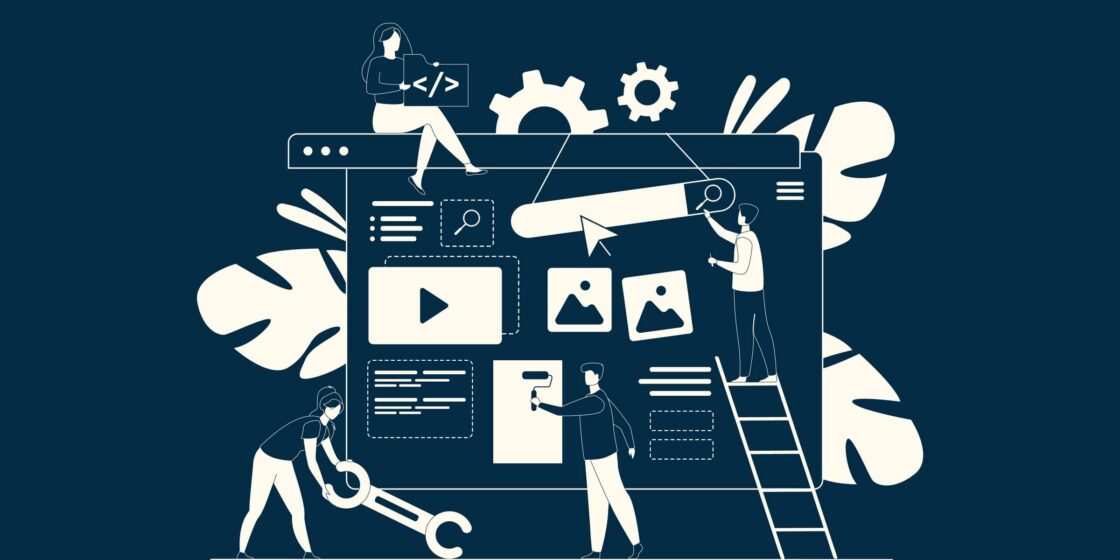 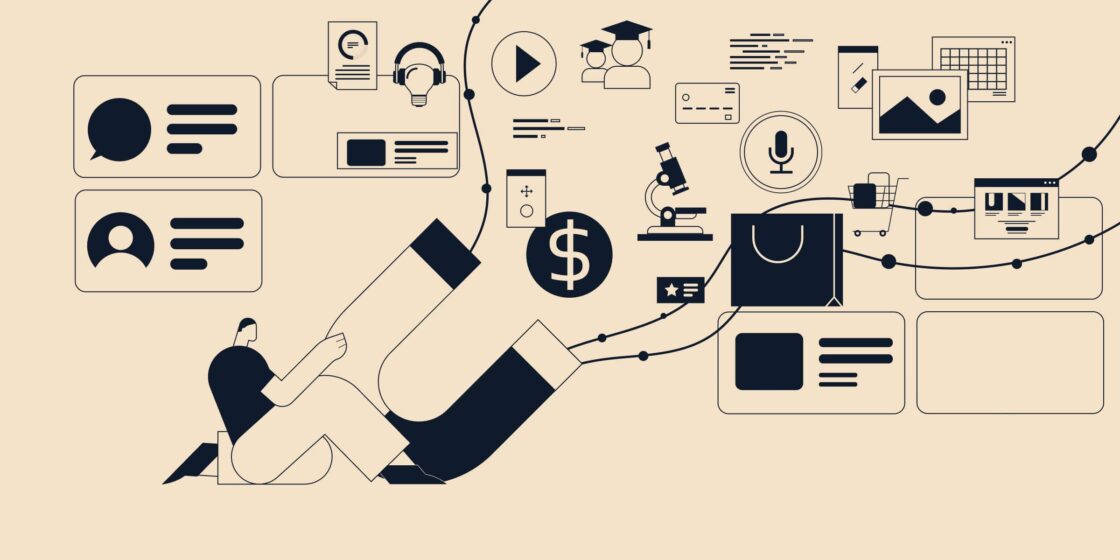 How To Promote a Startup 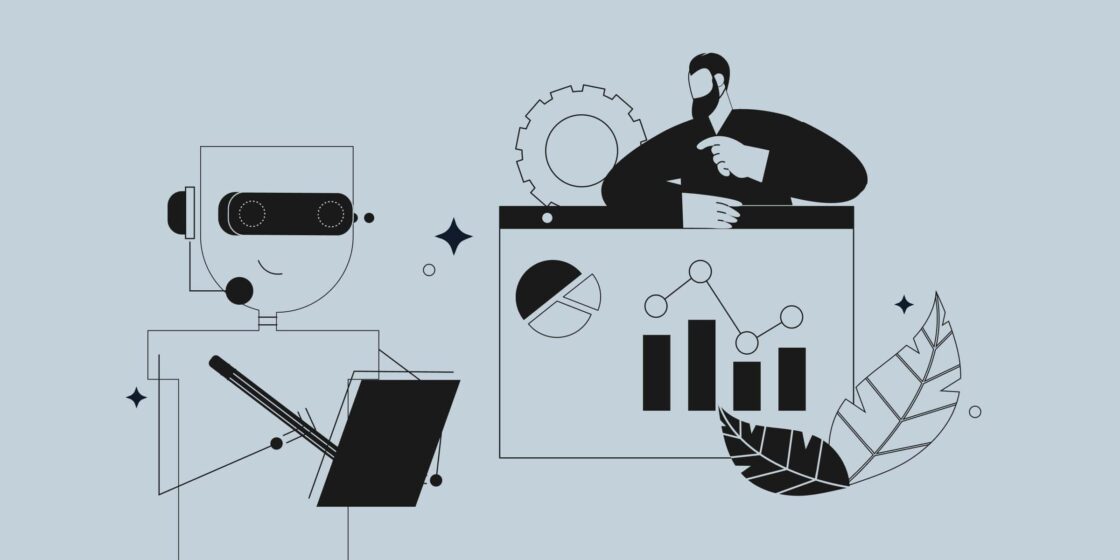 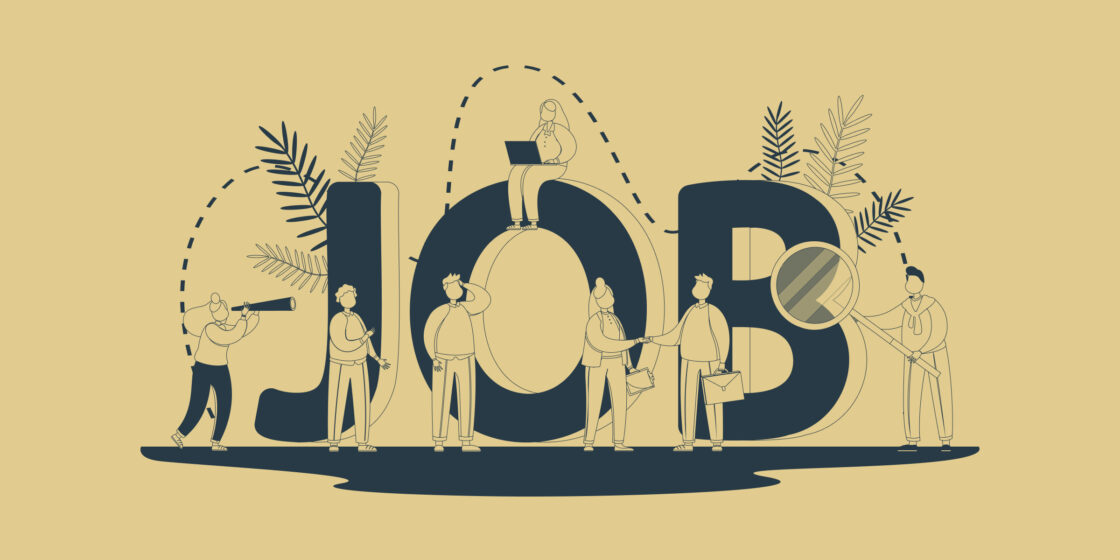